Coming apart, dissolving, letting go of structures. The alchemical operation of solutio, the purification by water, is a fundamental and observable feature of the transformation of matter (and of what matters).

The alchemical operations are ways of understanding how something is worked on in the process of transformation. So if we are changing lead to gold we might dissolve it, burn it, break it in to constituent parts, re-combine it, ‘kill’ it, join it up with other things and eventually we would have gold (oh yes we would). Or if we were making perfume we would take our plants, our roses or our jasmine, and we would put the flowers through a series of operations to extract their essence in the fragrance which we seek – perhaps we would pulverise them, heat them, dissolve them in some liquid. Perhaps distill, perhaps combine with something else. Eventually the beautiful plant we began with is present in a new form, still itself, but an essential self, an essential oil, an ephemeral scent (perfume making is one of the crafts upon which alchemists have drawn for their imagery – perfume making, embalming the dead, metallurgy, cloth making and dyeing, and pharmacy. I will return to this in a further post, but if you are interested in this James Hillman writes very well on it in his book Alchemical Psychology). 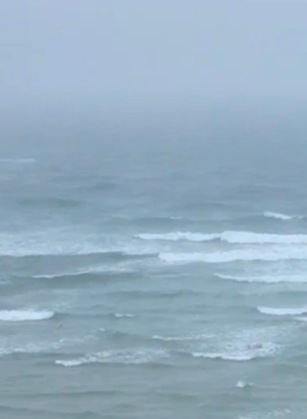 Solutio is one of the operations. The essence of solutio is that things come apart, resulting in a diffuse consciousness. Separatio is another operation in which things come apart, but you can distinguish it in the work because in separatio there is a coming apart which brings an extraordinary clarity. Solutio dissolves, separatio clarifies.

What does a solutio feel like? This is important in the therapy room – we might be able to spot what operation is going on for our client through their imagery, but sometimes it is through the feeling that is present. Solutio feels a bit misty. It can feel intensely loving, as the heart opens and the will softens. Sometimes it can feel unpleasantly disorientating, with no sense of centre, direction, or containment. The task of the therapist is to be able to recognise when an operation is occurring, and to facilitate that, or to recognise when an operation is trying to occur and to encourage and facilitate that. So to facilitate a solutio we would be allowing, loving, diffuse in our own energy. It can take a lot of faith and courage for the person to stay with the experience of dissolving – in practical terms they might be ceasing to believe what they have believed, they might be losing jobs, lovers, direction, certainties, capacities. This is where the alchemist needs to surrender to the work, surrender to the process.

Some of the images of solutio are obvious, water, tears, gentle rain falling, a flood coming in, burst pipes, baptism, swimming pools, baths.  But also observe more subtle imagery of coming apart – a dream of dismemberment may be a solutio (to first sight it looks more fiery). The skill and craft of the alchemist is to open to the innermost experience of the process, not its outer form. So if you can feel your way in to an image you can discern which operation is coming to the fore, and by giving it space you allow that operation to do its work.

As a therapist you can facilitate the operation with appropriate interventions, so that the person’s own process is ‘calling the shots’ in the therapy and to that extent you are a follower. However, it is intelligent following – you are following what is not necessarily clear to your client. You are feeling the essence of the imagery and being guided by the alchemical process.

One final word about solutio – because it heralds such diffuse consciousness it is often very difficult to be with, and one of the difficulties is that we often feel disorientated. We feel that we do not know which way to turn, where the process is going. Learning to trust this disorientation is part of the alchemist’s skill, the alchemist’s surrender to the process itself. 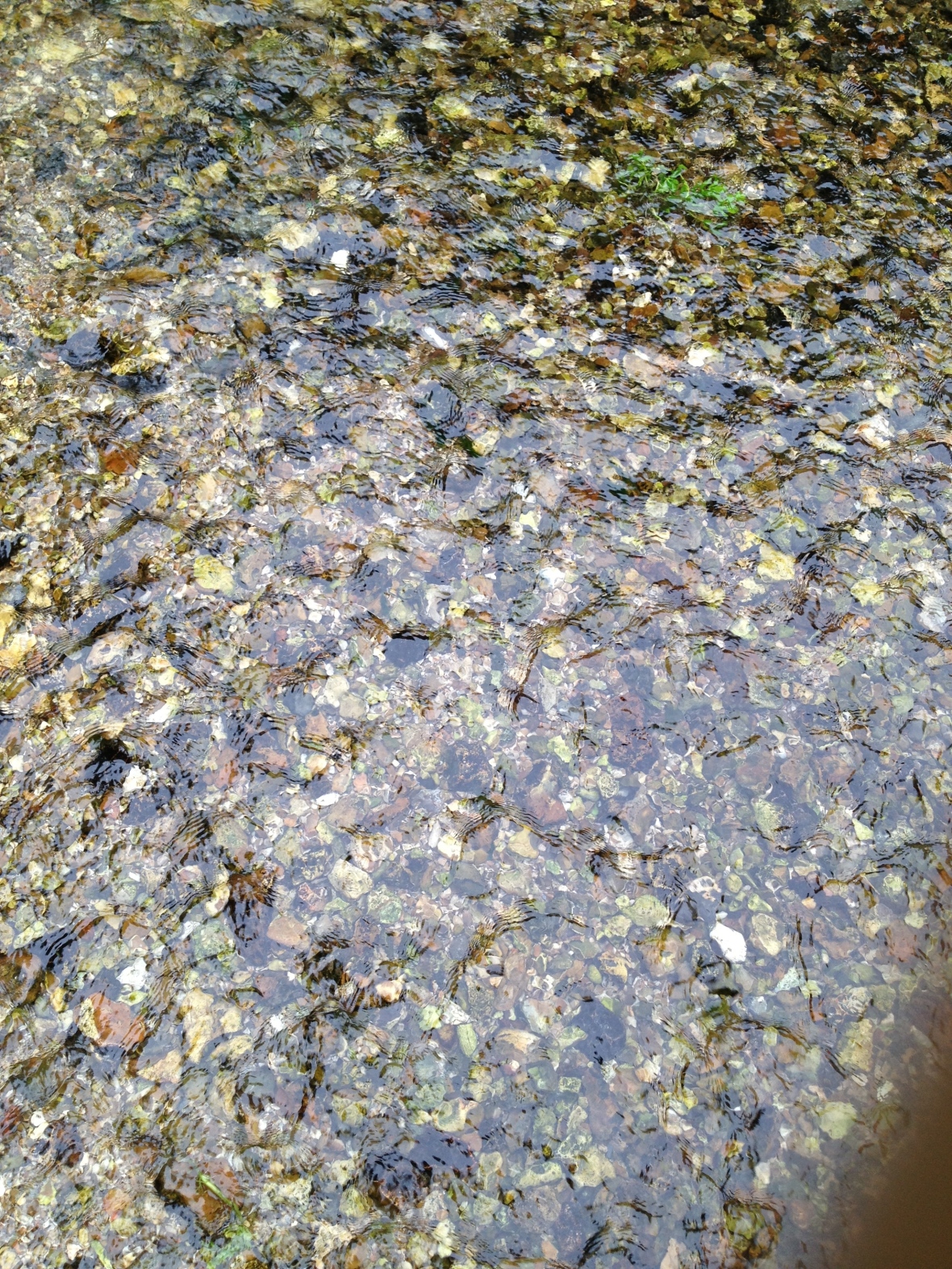 Let the beauty we love be what we do. There are hundreds of ways to kneel and kiss the ground. (Rumi).

Contact me by email at katybaldock@gmail.com
Fees from £110 (some concessionary supervision fees for students are usually available especially when you are on the newly qualified 1:6 ratio for supervision)